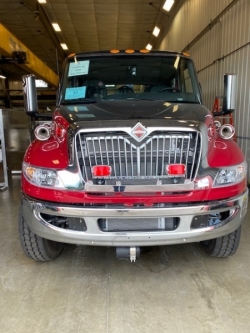 COTTEKILL, NY - A little over a year ago, the Cottekill Fire District placed an order for a new fire engine. In April of this year the district pre-paid the chassis, that saved the taxpayers $3800.00....
Read more »
PUBLIC NOTICE TO BIDDERS - Sale of Fire Engine
Sat. Aug 1st 2020 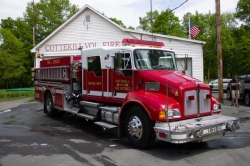 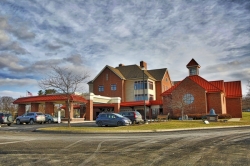 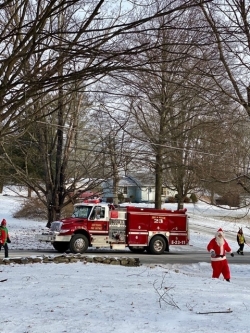 HUDSON, NY - This holiday season, the members of CVFC adopted two veteran firefighters who now reside at the Firemen's Association of the State of New York's (FASNY's) Firemen's Home which is located in Hudson. The two men, Lou & Steve, previously lived in Ulster County and belonged to their local fire companies. Lou is from Gardiner and Steve, Ellenville. In late November the membership went gift shopping for the two and on Saturday December 28th, several members visited the two retirees at the home. Both Lou and Steve, were pleasantly surprised and very thankful for the gifts and time spent with them. CVFC will be planning future visits. We highly recommend other fire companies to adopt a firefighter at the home. 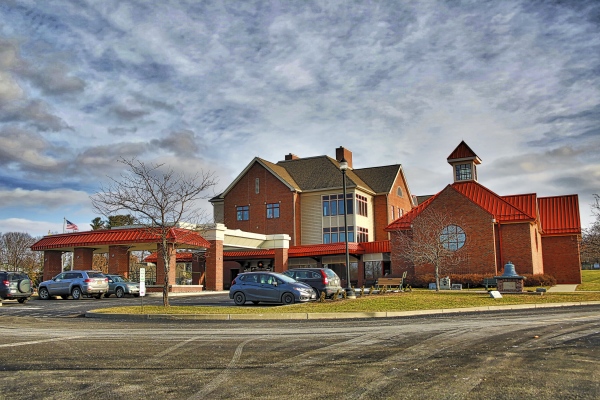 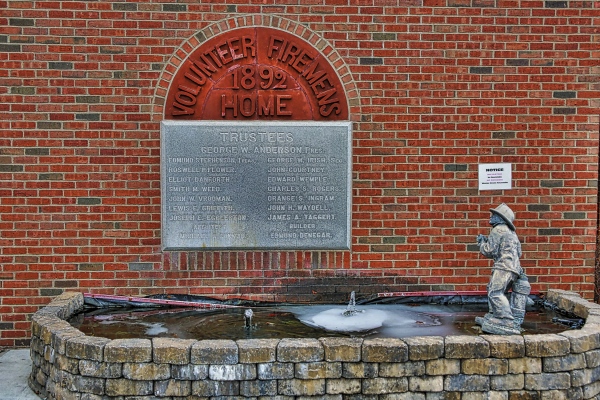 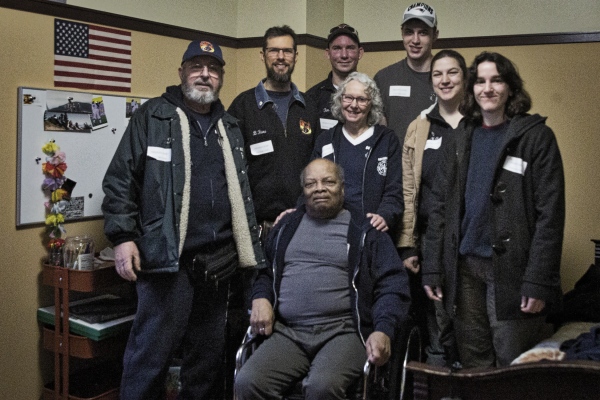 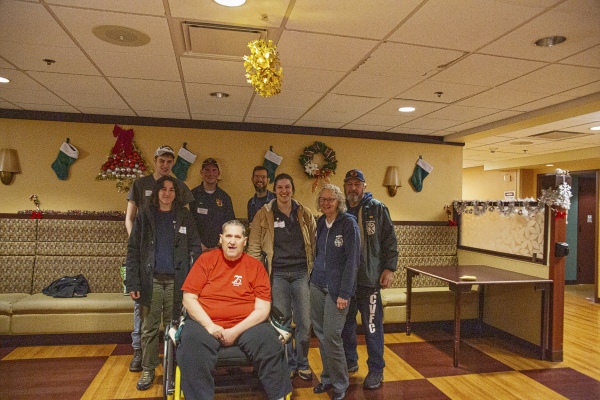 COTTEKILL, NY - A little over a year ago, the Cottekill Fire District placed an order for a new fire engine. In April of this year the district pre-paid the chassis, that saved the taxpayers $3800.00. In mid July the sales rep from Garrison Fire & Rescue Corp, informed the Fire Chief that the chassis was in the production line getting the electrical wiring done. Today the Chief received some photos now that the rear body has been constructed and mounted on the chassis. The next phase is...

Public Notice to BiddersThe Cottekill Fire District Board of Fire Commissioners of Cottekill NY, has authorized liquidation of surplus property by sealed bid. Item offered for sale includes:2005 Pierce Contender Series 1250 PumperDetailed information about the unit can be found at www.cottekillfire.org or to inspect the vehicle,   please email info@cottekillfire.org to set up at time.A sealed bid in a marked envelope (truck bid) must be received by 6:30PM, Tuesday, ... 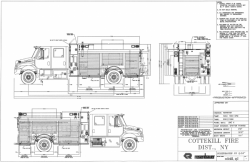 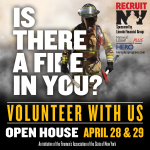 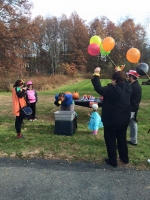 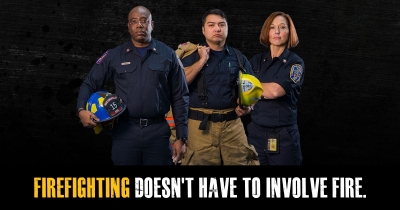